A Case for the Grocery 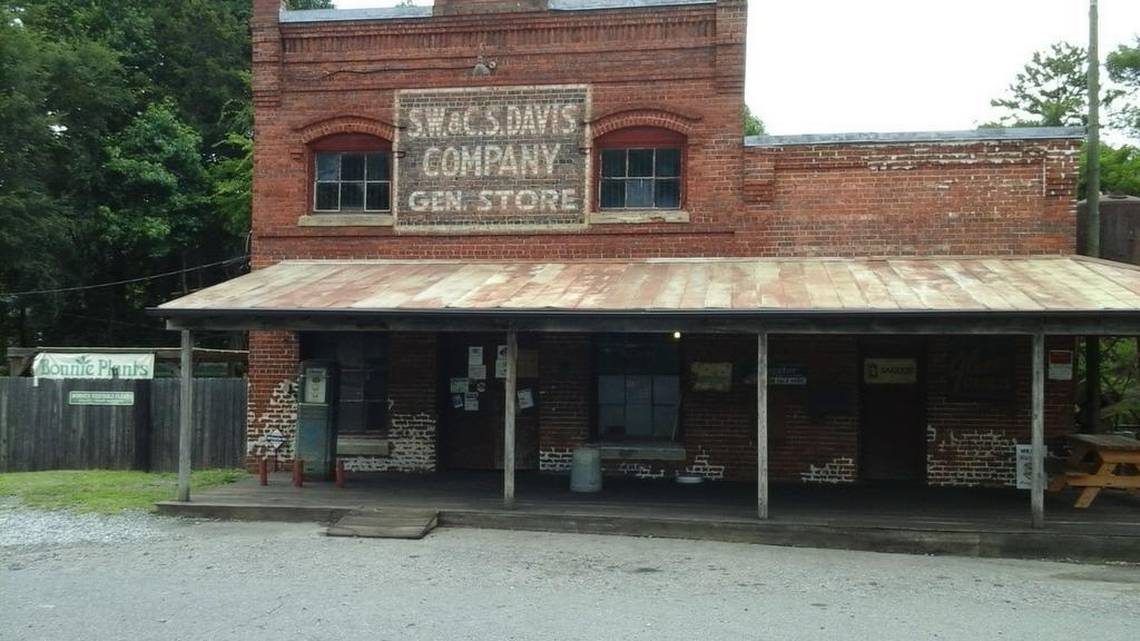 What is a Grocery?

To begin, this isn't about big-box retailers like Kroger, Publix, or Stop-N-Shop. This is about the rural phenomena that I feel could be the physical location for the introduction and distribution of technology in rural environments.

Many small towns have combination gas station / grocery / convenience store / restaurant establishments. Older locations follow a naming schema of either the location it's at or the name of the propriator (or previous propriator) + the service or goods available. Regardless the name, whether it's a grocery, market, or named something else, the pattern remains the same.

You're just as likely to buy live fishing bait or motor oil as you are a sandwich at the Highway 41 Deli. The Wilson Grocery may be where the local bridge club goes to play Wednesday mornings and then stays for a meat-and-3 lunch. The Abernathy Mercantile sells gasoline, cigarettes, beer, burgers, chicken wings, and hosts live music on Friday nights. Though many look from the outside to be a gas station with a convenience store, there's way more to them than that.

Why Groceries are Interesting

History
Many of these have been run for a long time, often passed from generation to generation. This connection to history is important, as reverence for history is one of the core values of rural populations. More than that, you can't fake the connection people feel with an establishment that their parents and grandparents regularly frequented and they themselves have memories of visiting as a child.

Social Impact
Groceries act as the defacto meeting area (other than churches) in locales that don't have much more in terms of 'civilization'. Being woven into the social thread is important for the longevity of establishments like groceries. Most people don't spend many mental cycles on phrases like "let's meet up at Freeman's Grocery" or "my truck broke down about two miles past Freeman's Grocery," there's a power in having landmarks that everyone in a community knows and relates to.

Location
The old saying about the most important things in real estate being "location, location, location" rings true. These groceries aren't just known about because what they offer is scarce, but are already located in areas optimized for commerce. If you get on Google Maps and zoom-in to where two state roads cross, you're highly likely to find a grocery.

What Opportunities Do Groceries Offer?

Groceries are - in my opinion - uniquely situated to be the physical locations that should be targeted (and sometimes are) for the deployment of new technology in rural communities.

Identifying and acquiring land in optimal areas is expensive, so these venues already have a competitive advantage. The fact that groceries are in business to begin with lets us know that the area is populous enough to support commerce. The multi-purpose nature of groceries also encourages longer stays or more frequent visits than single-purpose venues like a post office or a church.

Whether it's offering electric vehicle supercharging while you grab lunch and more feed for your cattle, or offer a kiosk / facilitate faster delivery of goods a la Amazon lockers, there's a case to be made for groceries as being an untapped resource for further investment that could grow communities. Groceries are already hubs of commerce in rural America... are they potential hubs for technology distribution as well? I'd bet yes 😉