Looking at the Urban Rural Divide 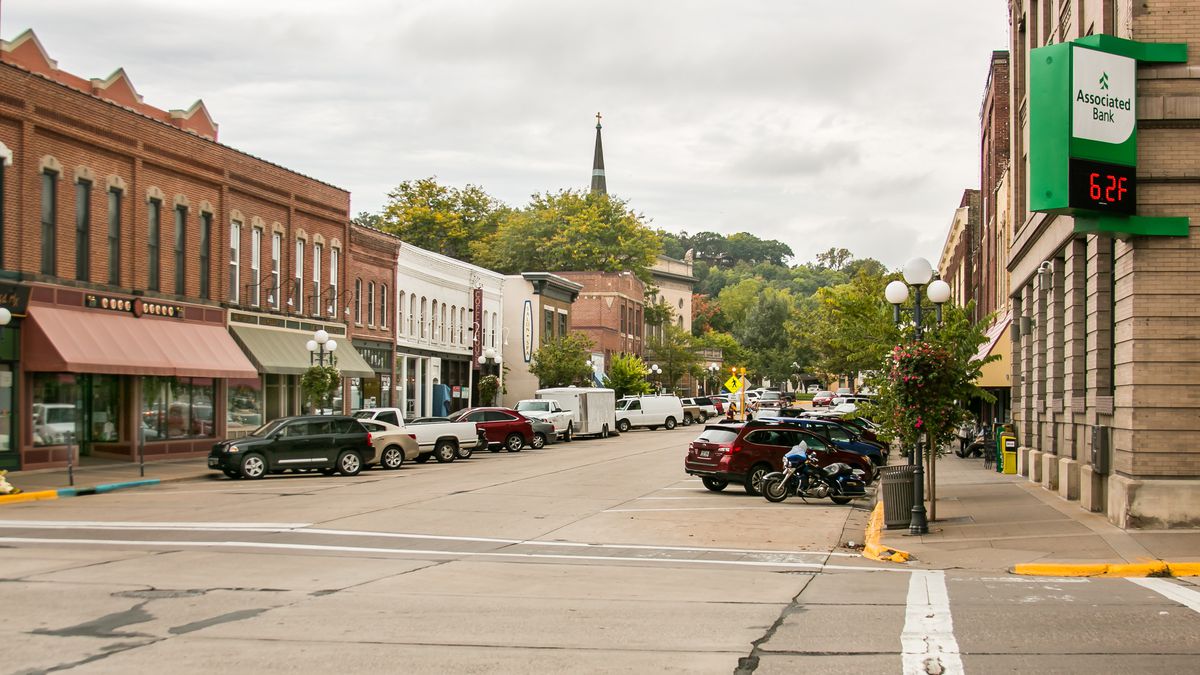 Rural communities fail to keep up with urban communities with technology adoption, whether it's a 9% gap in internet usage (as of 2015) or whether it's the lack of infrastructure for things like 5G, electric car charging, or access to technology in general.

Lack of investment, lack of users for a service to be profitable, and remoteness of physical infrastructure are just as prevalent in the rollout of technology today as it was when these areas first were electrified. My family tells stories of when homes got electricity in the early 1950s thanks to efforts of the TVA and other federally-funded sources.

Technology doesn't solve all issues, but we do run into the quandary: if investment is made in a rural area, more people are attracted to the area and it in turn becomes less rural. The hurdle of initial investment often waits until there is some guarantee that investment isn't in vain - government funding being a large factor.