The Next Infrastructure Land Grab

Throughout history, the path towards growing a city into a community has been closely tied to infrastructure… especially the infrastructure of travel. The September edition of Tennessee Magazine ran a great article about how railroads took small towns and grew them exponentially compared to those towns that were near, and were along the riverboat paths, but didn't get as much rail service.

The article made me wonder, are high-speed electric vehicle charging stations the next great moneymaker for small towns everywhere? Between the newest EPA regulations and automaker promises to electrify, there's a significant buzz around electric vehicles being the future of transportation. That future is ever approaching... whether it's 2025, 2030, or soon after, it'll be harder and harder to find brand new fossil-fuel driven vehicles.

Expectations Outside of Metro Areas

Adoption of electric vehicles in rural areas ends up being all about charging infrastructure and how much of your day is wasted refueling. Whether you're on the farm or you're traveling long distances with nothing much in-between, the electrified outposts will end up being the havens for early adopters. Not to discount those that are working on petrol-powered range-extenders or solar-powered top-up solutions, the major MSAs are always the first to adopt the newest tech. How are the less-populated areas going to come to terms with the shifting landscape? 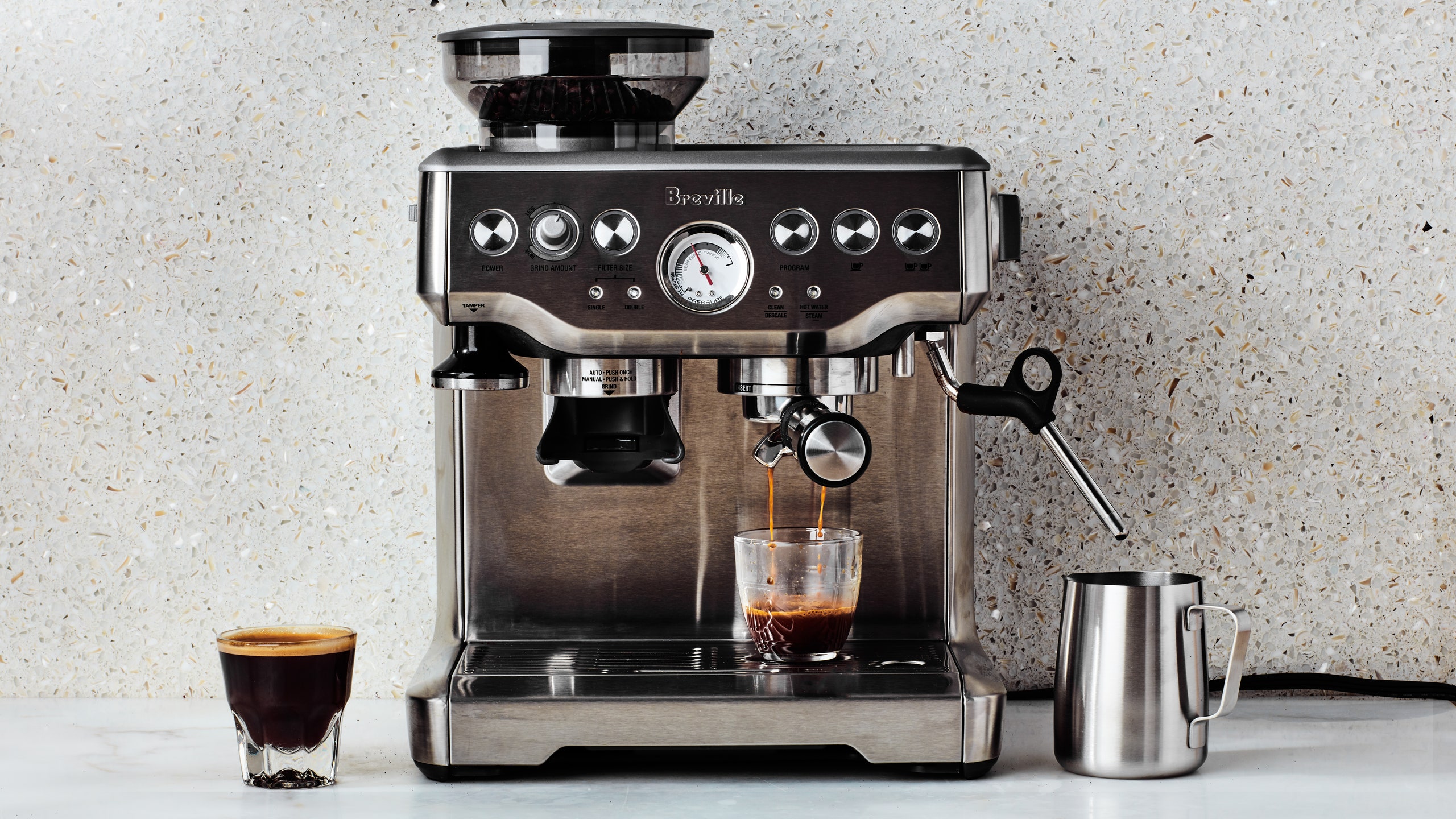 Embracing the concept of small-town life, why not make an inviting place to stay a while? Charge your mobile phone, use the free and fast wi-fi... lean into what makes an area unique. The last time I was in the Miami International airport, I had a great choice of latin food and drinks. Why not create a culinary experience that matches the local landscape for passers-through? Farm to table vegetables that are locally grown, local-themed items on the menu. Even offering finer things than you'd typically expect at a gas station like cocktails, wine, and beer or high-end coffee service like lattes and espresso would be enticing enough to not just get people to stop at your establishment but spend significantly more than they otherwise would on their journey.

Maybe it's idealistic. Maybe the cost-benefit on stocking nice things doesn't make sense in most areas. The ones that can figure it out will end up turning their crossroads grocery into a tourism destination. It seems like there's money to be had for those that can strike the right balance.